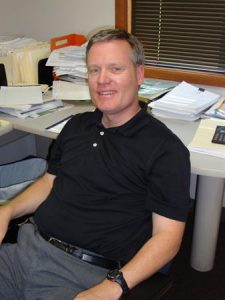 Marty has been the Executive Director of the Region 6 Resources Partners since August 1991. He is involved in community and economic development, housing, transportation, public transit, disaster and infrastructure grant writing, grant administration, and general administration.

Marty has an undergraduate degree in Geography from the University of Iowa, and a Masters of Public Administration degree from Drake University. He is originally from Agency, Iowa but has spent over twenty years in Marshalltown with Region 6. Marty has a wife and two children. While not at work, Marty likes to bicycle, hike, and spend time with family. 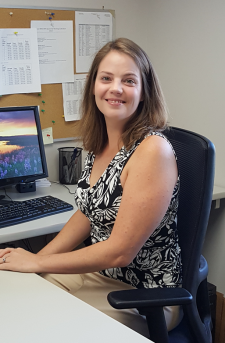 Julie hired on with Region 6 in 2018 and assists with projects related to transportation, housing, land use, infrastructure, trails and helping communities find needed resources. Prior to Region 6, she worked as a regional planner with MIDAS Council of Governments out of Fort Dodge. She most recently worked at Iowa State University Extension on issues related to water quality, conservation, program development and youth education. She is a graduate of Iowa State University with Master’s degrees in Community and Regional Planning and Sustainable Agriculture.

Julie grew up in the St. Louis area but has lived in central Iowa for more than 10 years. She currently lives in Ames with her husband and their four chickens. While not at work, Julie enjoys baking, gardening, hiking and traveling. 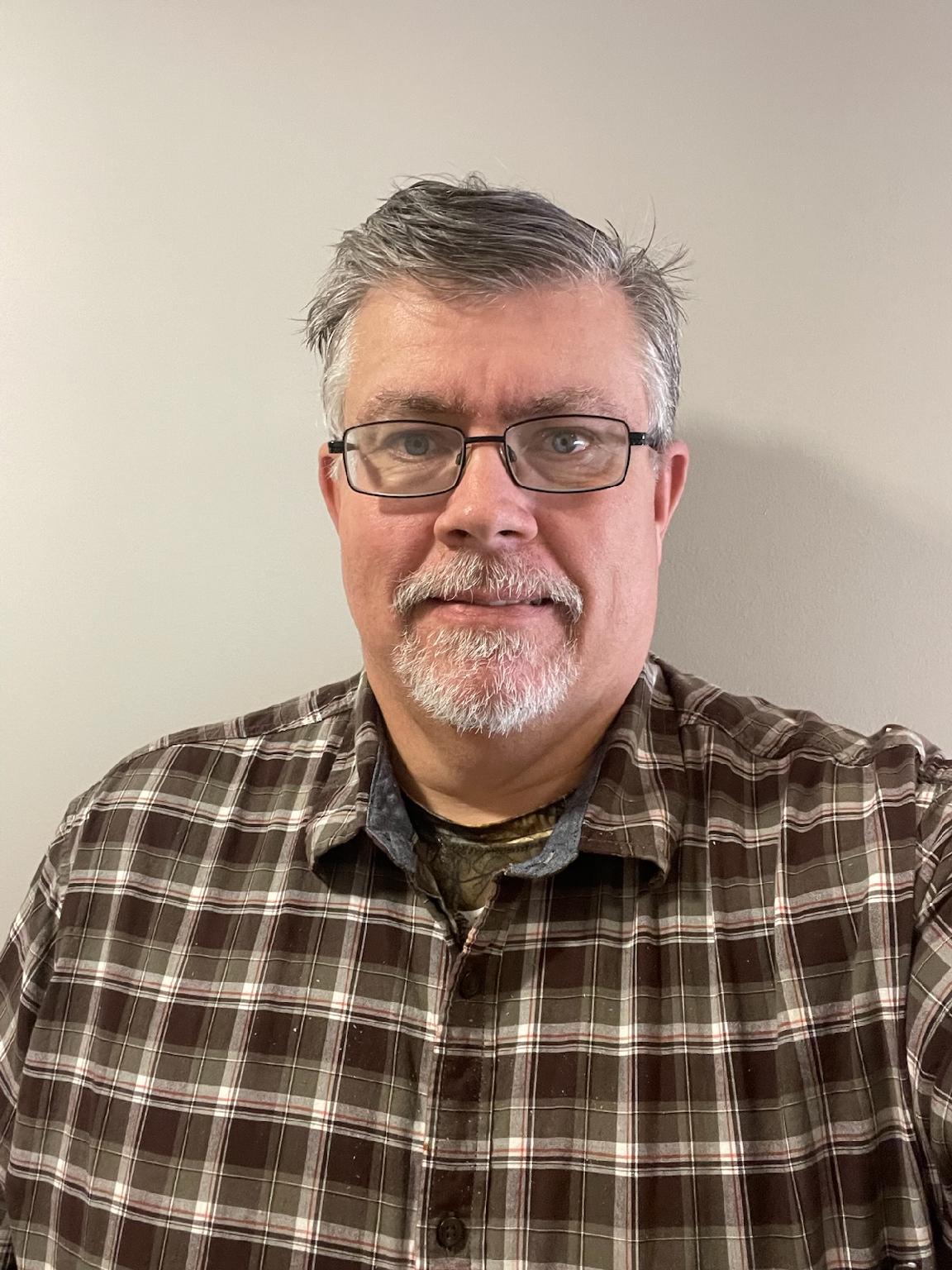 Mark has served as the Housing Director for Region 6 since 2019 and the Transit Manager for Peoplerides since 2023. Mark started his career here at Region 6 in 2014 as a Housing specialist. Currently his duties are focused primarily on Transportation while he still serves as the Housing Director. He is a graduate of Upper Iowa University with degrees in both accounting and business management.

Mark and his wife Lori are longtime residents of Lynnville, Iowa where he currently serves on the city council and is one of 4 State of Iowa Area Representatives for a worldwide motorcycle association. Mark enjoys working with local teenagers, wood carving, hunting, fishing, motorcycling, volunteering and camping. Mark and Lori have two adult daughters, two dogs, and one son in law. 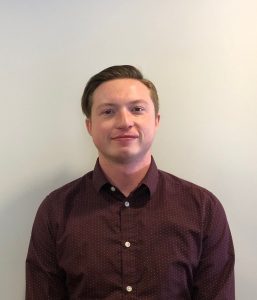 Gage was hired by Region 6 in January of 2022 and assists with grant writing and projects related to community and economic development, housing improvement, transportation, and community health. Before Region 6, he worked as a Disaster Assistant Case Manager and Summer Learning Coordinator for Mid-Iowa Community Action in Marshalltown as well as a Behavioral Health Intervention Specialist for children with Healthy Homes Family Services in Grinnell.

Gage grew up in Grinnell and lives there currently. He has an undergraduate degree in Psychology and Biology from Buena Vista University and a Master of Public Policy degree with a concentration in Community Health from Adler University. While not at work, Gage enjoys playing, watching, and coaching soccer as well as reading, playing guitar and drums, bowling, and spending time outdoors kayaking and camping. 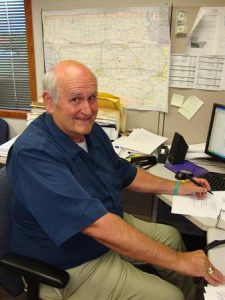 Mike has been the primary Housing Specialist at the Region 6 Resources Partners since 2001. He administers the majority of Region 6’s housing programs along with completing inspections, and other housing-related activities.

He is a lifetime resident of Gladbrook except four years while attending the University of Iowa from which he graduated with a Bachelor’s Degree in General Business. He has served as a Mayor, City Councilman, and County Supervisor. He has also managed a farm operation and owned and operated a hardware store. While not at work, Mike enjoys food preparation, entertaining friends, following the Hawkeyes, spending time with his wife Sara, their three married children and spouses, and eight grandchildren. 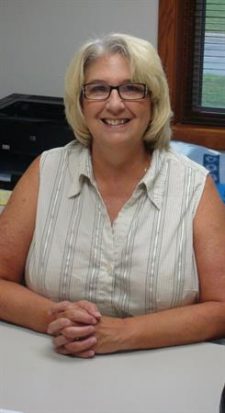 Pam has worked in Administrative Support at the Region 6 Resources Partners since 1998. She specializes is general administrative support including bookkeeping, billing, payroll, and basically keeping the office from falling apart! Pam also assists Peoplerides in ride scheduling and dispatch.

Pam grew up in Albion and attended Marshalltown schools. Before working at Region 6, she worked as a clerk and ambulance dispatcher at the Unity Point Marshalltown Hospital (formally MMSC) for sixteen years. Pam and her husband Gene have three children and eight grandchildren. While not at work, Pam enjoys spending time with her family and friends, boating and fishing at her home on Lake Ponderosa, campfires, and cooking.